"WE DIDN'T INVENT THE NAIL,

JUST A BETTER WAY TO USE IT"

A hurricane is a devastating event that can lead to the destruction of your home. The highest category for hurricanes, no matter how hard the winds blow, is Category 5. When storms of this intensity hit, there are some things you can do to protect your home. However, there are many myths that people believe and will have anecdotal evidence to support. Anecdotal evidence isn’t evidence; it’s a story people tell to prove something they haven’t bothered checking scientifically. Don’t get caught in the storm without evaluating these myths and taking the appropriate measures, rather than the measures that others believe work.

Your windows weren’t created to withstand hurricane-force winds and the items that get blown around in them. Taping the windows won’t keep them from breaking, and in many houses, the frame is likely to lift right out of the wall, taking the glass with it. Using plywood and storm shutters is the best way to protect your windows. Some people use film to keep the glass together if the window breaks.

In the wake of a major disaster, pharmacies may be closed for weeks. The absolute minimum number of days of medication you should have is seven. A month’s supply is better. Most pharmacies are able to fill prescriptions for a longer period of time in places where hurricanes and other natural disasters are regular occurrences.

One of the main reasons people don’t evacuate when an order is given is because they don’t see the hurricane. Evacuation orders are issued in advance of a hurricane when the weather looks good, because otherwise, it’ll be too late to evacuate. Roads will be clogged, and driving out of town will be slow. Hurricanes move quickly; if the weather turns bad, it’s too late to get out. The sooner you heed the evacuation order, the better off you’ll be. 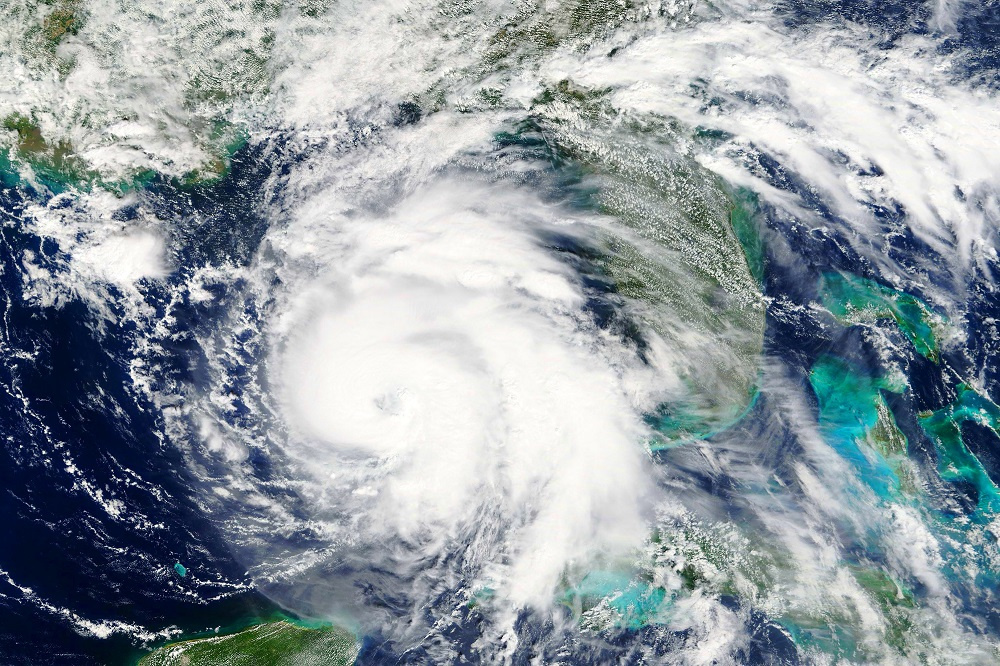 Opening the windows and the garage door during a hurricane is reputed to equalize the air pressure between inside and outside. According to the myth, doing so will protect your home from being ripped off its foundation or imploding. It’s wrong.
Your home is not airtight. There’s no need to equalize pressure. By opening the home to the wind, you’re inviting it in to wreak more havoc. You might as well serve it some tea. Instead, make sure the windows are closed and outfitted with plywood or storm shutters, and keep your garage door closed.
If you’re concerned about your roof being blown off, you can install hurricane straps that will attach the roof more securely to the rest of the home and provide your house with greater protection during high winds. Contact LGT Restoration Services and find out how they can help you with hurricane roof straps in Florida.
Email

Ocala to The Villages.

All Central Florida Counties and Orlando

All Service Areas are Retrofitted Through The Exterior Soffit